Waiting For The Rooftop Market To Reopen 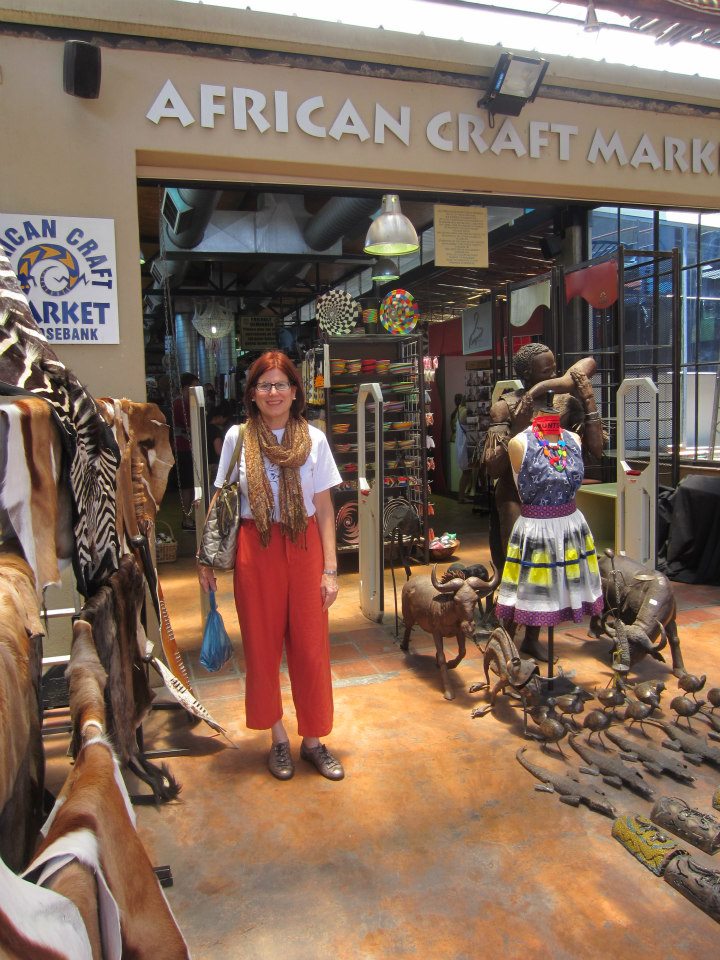 Vince and I have a little routine already on Sundays. We go to Mass in Rosebank at the Church of the Immaculate Conception and then we head over to the nearby Rosebank Mall for an alfresco brunch and the African Crafts Market featuring the incredible Sunday Rooftop Market. Downstairs there are mostly traditional African crafts - masks, straw, batik, bead and wirework, shields, statues, etc. But up on the roof is where the real artists play. Creative crafts done the traditional way with a modern twist. I had made a list of what we needed before heading over last week - six of the etched highball glasses with safari animals on them for my Amarula cocktails and Vince's Scotch, the mounted orynx antlers carved out of wood, some zebra skin pillows, a bench to sit the laptop on in order to play movies on the flatscreen tv above it, Vince's favorite artisanal coffee, etc. 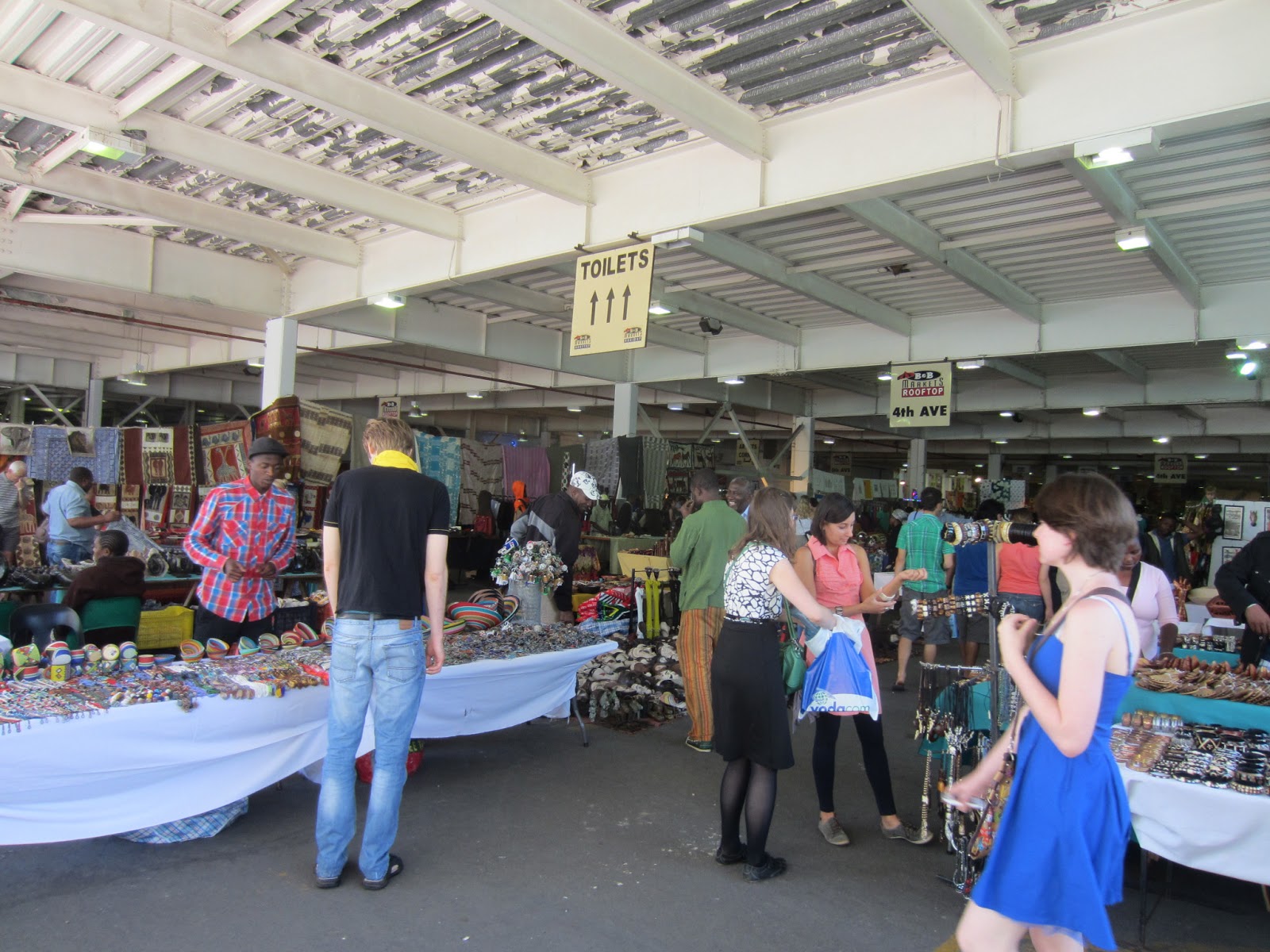 When we turned the car to get into the parking lot for brunch, we were met with a huge banner hanging from scaffolding surrounding the roof, "Rooftop Market Closed for Renovation"! WHAT THE F? It is a roof. Over the Rosebank Mall parking garage. How do you renovate a roof with scaffolding? I got a sick feeling in my stomach having been the victim of many of my most favorite flea markets and antique emporiums being summarily shut down over the years in NJ and NY. RIP the Morristown Antique Mall. RIP NY's Chelsea Outdoor Market. RIP most of The Garage on 26th Street. RIP the Stagehouse Antique Center! All victims of the mighty dollar. Fact: a flea market or antique center cannot compete with an office building or condo highrise in ROI for the landlord. Could the same thing be happening again to me in Joburg? Oh, the humanity!?! 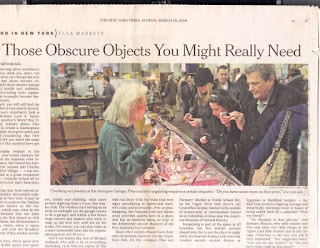 one of my favorite vendors at my favorite flea market in ChelseaSo I did the only thing I could do. I "liked" the Rooftop Market on Facebook and joined the throngs of loyal customers voicing their horror and dismay. What about the crafters? Where are they going to go? Where can I get Vince's favorite artisanal coffee? Are you really reopening or are you just playing with me? Will it be in Rosebank or somewhere else?

It reminded me of Nathan Detroit's oldest established permanent floating crap game in New York in Guys & Dolls. It was an institution. Sure, it didn't have permanent walls but that did not make it any less an institution. Would it show up somewhere else? Same crafters all sticking together like a union? Would I be able to find it if it did? 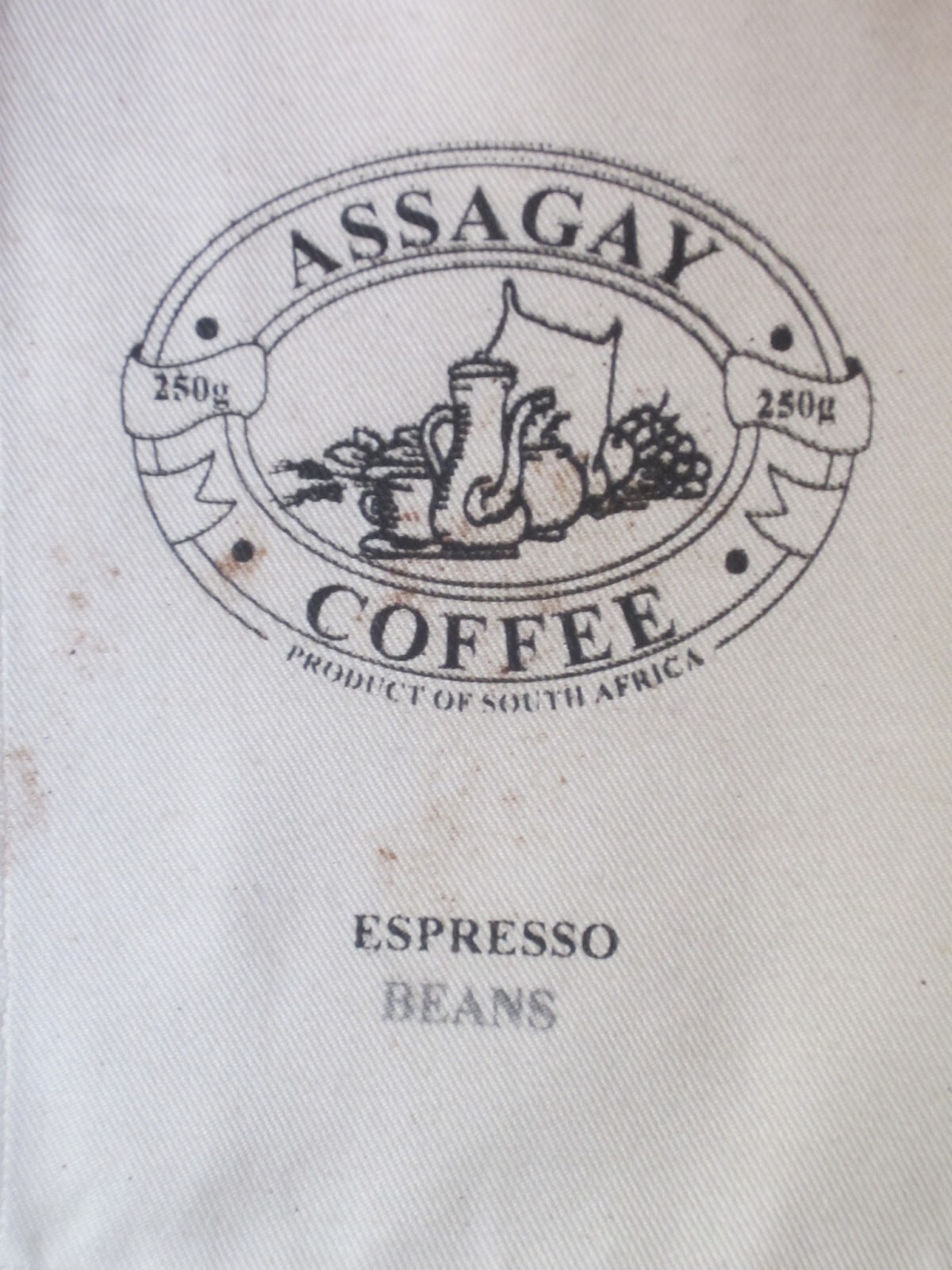 Well the good news is the Market big wigs heard the outcry. It is going to reopen in May in Rosebank but will now be two stories worth of Rooftop artists! Yay!!!

But in the meantime, the big question still remains. Where am I going to get Vince's favorite artisanal coffee?