Still waiting for the Rosebank Rooftop Market to open. In the meantime we checked out two other shopping venues this weekend to help tide us over, the Neighbourgoods Market and 44 Stanley.

The Neighbourgoods Market runs on Saturdays from 9 until 3. Sister market to the Cape Town Old Biscuit Mill market, the Johannesburg edition was launched in 2011 in the vibrant neighborhood of Braamfontein, Johannesburg.

In keeping with their commitment to urban regeneration, they chose a venue in the heart of the inner city. The market takes place over two floors of 73 Juta Street, a Johannesburg landmark building featuring a large scale concrete facade by Edoardo Villa. The second floor features an extensive rooftop dining area with views over the city. 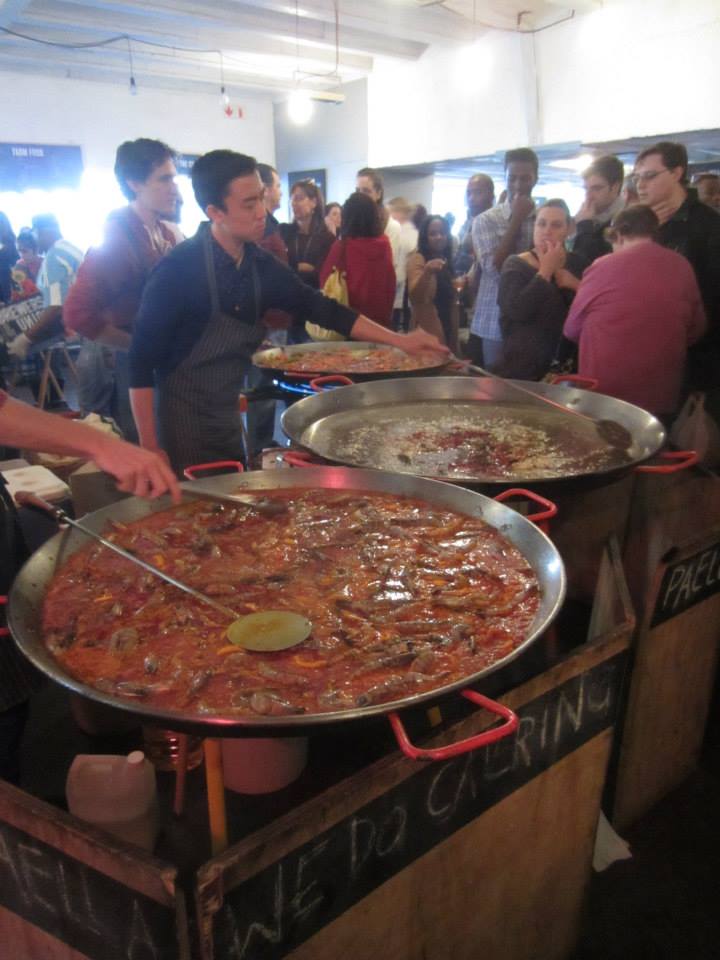 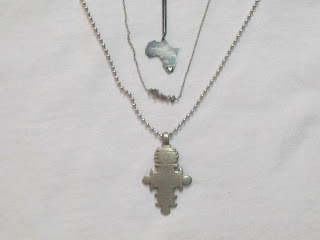 I did buy a cute oxidized silver necklace in one of the stalls with a cut out pendant of the continent of Africa with a heart where Joburg is located. It goes well with the raw diamond string I got from Harvard's Peabody Museum of Archaeology and Ethnology in Boston and the antique Ethiopian Coptic cross I bought from The Tail of the Yak in Berkeley, CA, heh. 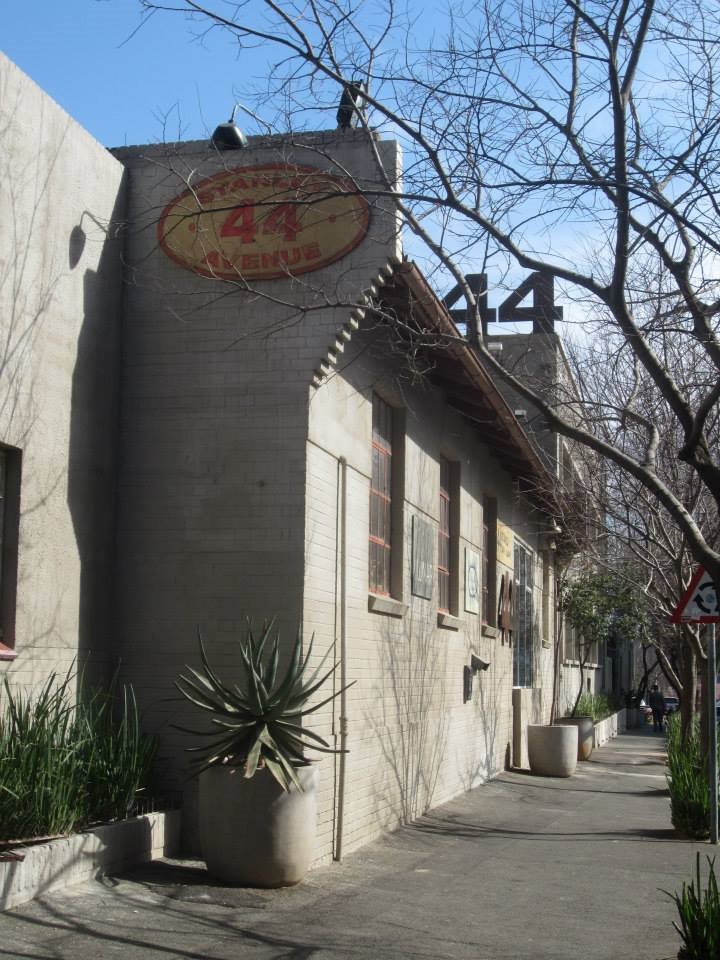 The 44 Stanley complex is an urban mall open all the time not just on Saturdays or Sundays. 44 Stanley is Joburg’s best kept secret. The site was once a series of industrial 1930′s buildings, and has been developed into a collection of specialty boutiques, foodie stops and design studios. You can meander through the shady arcades and courtyards and savor the trees, architecture and gorgeous fare, from food, clothing and toys to antiques and interiors. The ambiance is a relaxed, friendly and refreshing mix of quintessential Johannesburg elements. 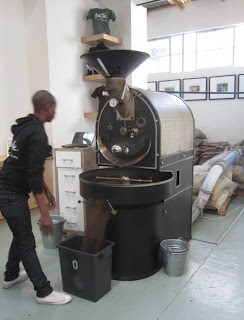 Got some freshly roasted coffee beans for Vince .... 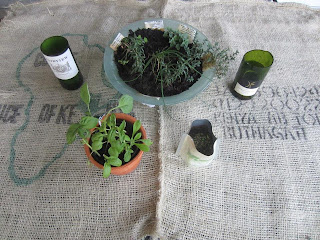